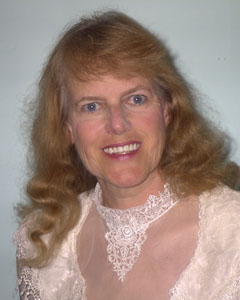 Betsy Gotta of North Brunswick, New Jersey has been square dancing since 1952 and calling since 1962. As a full-time caller Betsy currently calls regularly for 5 square dance clubs, calls all programs from Contra through C-3B and is an accredited Callerlab Caller Coach.

Averaging approximately 300 dances/classes per year, in addition to her regular home calling program, Betsy travels throughout the United States & Canada for guest calling engagements, weekends, festivals, and callers’ schools. Betsy also is the featured caller for instructional videos produced by Square Dance Videos Inc. and sold by Gottadance Videos, and has recorded for County Line and Desert Gold Records.

Betsy has been an official Times Squares club caller since 2012. 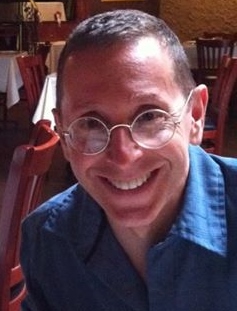 Howard Richman began his training with classes in ballet and jazz at the Alvin Ailey, Steps and Broadway Dance studios. Howard then began calling Square Dances and teaching Western Dance in 1989. He attended numerous classes and seminars with CallerLab, Callers Council of New Jersey (CCNJ) and the Gay Callers Association (GCA) organizations. He has choreographed for numerous performance groups including The Times Squares, the New York Silver Spurs, and New Jersey’s Red Rose.

Howard Calls and teaches for over 30 square dance clubs and groups in the Tri-State area and has called in England, France, Switzerland, Holland, Norway, Belgium and toured Germany.

For the last few years Howard has also been teaching Ballroom and Square Dancing on various cruise lines including Norwegian, Holland America and Royal Caribbean.

Howard has been directing and acting with the Hudson Theatre Ensemble’s children’s theatre department “Silly on Sixth” in Hoboken New Jersey for 4 seasons.

You can watch him calling for Times Squares on YouTube. 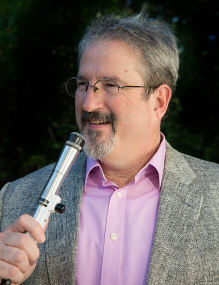 Spring break, 1981 I attended a square dance in PA with my parents. They said “Doesn’t this look like fun?” I said “Sure, but I like that guy, the caller. He gets to tell everyone what to do!!” First I had to learn to dance. 3 days later, done.

Now back at college, I was befriended by a local square dance caller. The next 3 years, for 4-6 nights/week, we would ride together into Pittsburgh. We’d talk calling the whole way there, at the dance, he’d let me call a tip, then he’d critique me the whole way home. Honest immediate and direct criticism was very motivating.

Late 1984, I moved to the Washington DC area and decided to give up square dancing. Well, after attending one dance, I was hooked again. Within a year I was the club caller for 2 clubs. I’m proud to still be with Chesapeake Squares, more than 33 years later.

​In the ensuing years, things continued to move steadily forward as I called dances, fly-ins, weekends, festivals, and conventions. I strive to never rest on my laurels and try to continue to improve at every dance.

​Now, 36 years after that fateful spring break, I am loving my 5 clubs, the chance to entertain the best people in the world, and make wonderful, deep lasting friends.

Although he lives in Columbia, MD, Dayle is a frequent caller for Times Squares, especially at our very popular White Party in August. 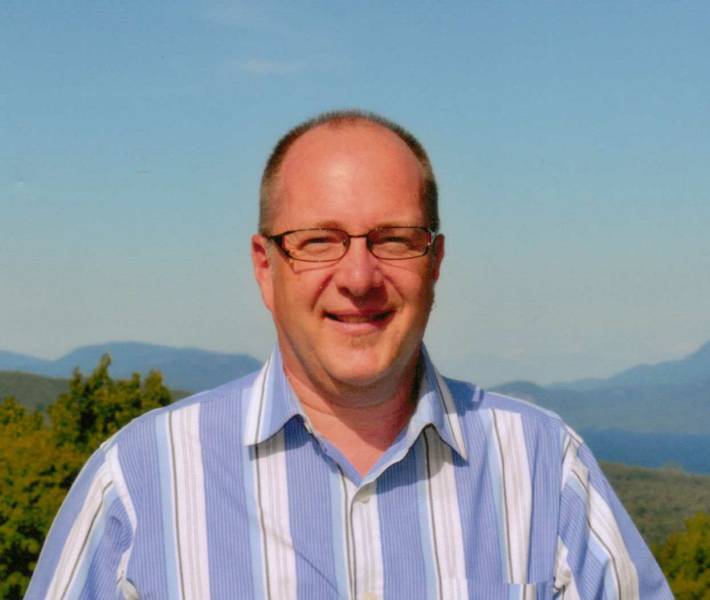 Todd started dancing at age 7 and started calling at age 13 and in 1999 Todd received his certificate from Callerlab for 25 years of calling..   He took square dance lessons as part of an extra curriculum course in elementary school and graduated from Quinnipiac University with a Bachelors Degree in Accounting.

Todd has called in 27 states, Sweden, Germany, and Canada.   His home programs range from A-2 through C-3A.  Todd also calls Fun Night and Basic level through C-4.  He also travels on a regular basis for other clubs, weekends, and conventions.

Todd’s choreography is interesting, different, and extremely accurate.  He’s noted for his quick wit and sense of humor on and off stage, always wanting the dancers to succeed while at the same time keeping the level challenging.  Todd’s at ease calling for one square or 40.  Dancers have commented on how much they enjoy his choice of music for the dance.  Todd uses the sign of the Tiger as his logo.

Todd is a frequent caller for Times Squares, eagerly awaited every year for our Holiday dance in December.