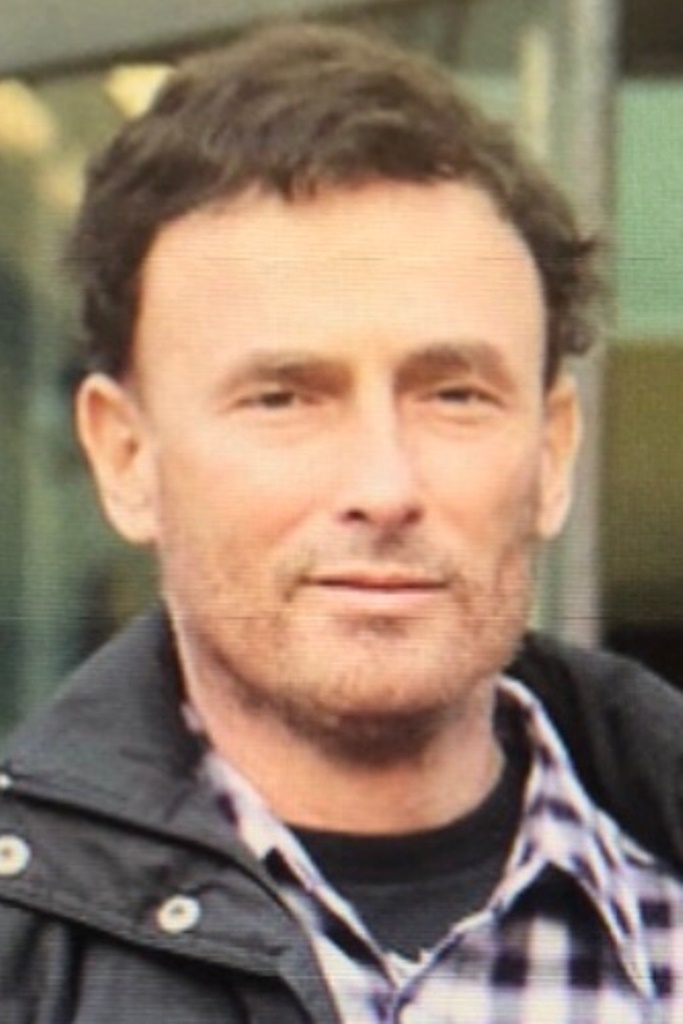 I was part of the third class of the Times Squares which began in the autumn of 1986. And I graduated from Basic/Mainstream in the spring of 1987at which time I was eligible to join the Club. I have therefore been a member of the Times Squares for more than 34 years. Whew!

I joined the Times Squares because I was and still am an active member of Sundance Outdoor Adventure Society. At the time Sundance had developed a square dance team. But it didn’t take long before the real lovers of square dancing  spun off of Sundance to create a dedicated square dance club. Many of my Sundance friends joined the first two classes. And i followed. It took no convincing at all for me to join. It looked fun and it was.

I was born in the projects in the Bronx. At a fairly young age my family moved to Bethpage, a town on Long Island, my hometown. But i am a native New Yorker through and through. In March 1981 my partner and I moved to the East Village where we still both live.

I think have a few fun facts about me. For example, I have recently taken up TV acting. Also, I am of Moroccan descent. I had a near death experience in 1994 resulting in my losing my right arm. I have been living with HiV for 37 years. I have visited 61 countries. These are facts about me, but not all of them fun.

What inspires me is how other disabled people overcome the odds. I aspire to be like them.

The Times Squares is not the only gay group i am involved in. Hardly. As I said before i have been in Sundance since 1981 and have lead all kinds of outings including skydiving, hang-gliding and hot air ballooning. I am an early member and activist in Gays Against Guns (GAG). Lately i have  been doing episodes of Radio GAG on WBAI. Also, since 1984 i have been in the Front Runners. i have competed in almost every Gay Games and won a Gold Medal in the 2002 Gay Games in Sydney. I am also very involved with the Gay synagogue, Congregation Beit Simchat Torah. Another fun fact, back in the late 1980s i founded the first ever gay boxing club, Stonewall Boxing. Believe it or not, we had more women than men. As i mentioned i love to travel. And i love my longtime companion John (44 years!).

I seem to be watching way too much of MSNBC. After a while it becomes really exhausting. But I love shows like NCIS, CSI, All Rise, Blue Bloods, Law and Order SVU (i was on an episode), the Equalizer (I was on a recent episode), Bill Maher, Shark Tank. I think I’ve become a TV addict.

Where would you go in a time machine?

If i had a time machine i think I’d want to go to the Roman province of Judea in the year 70.