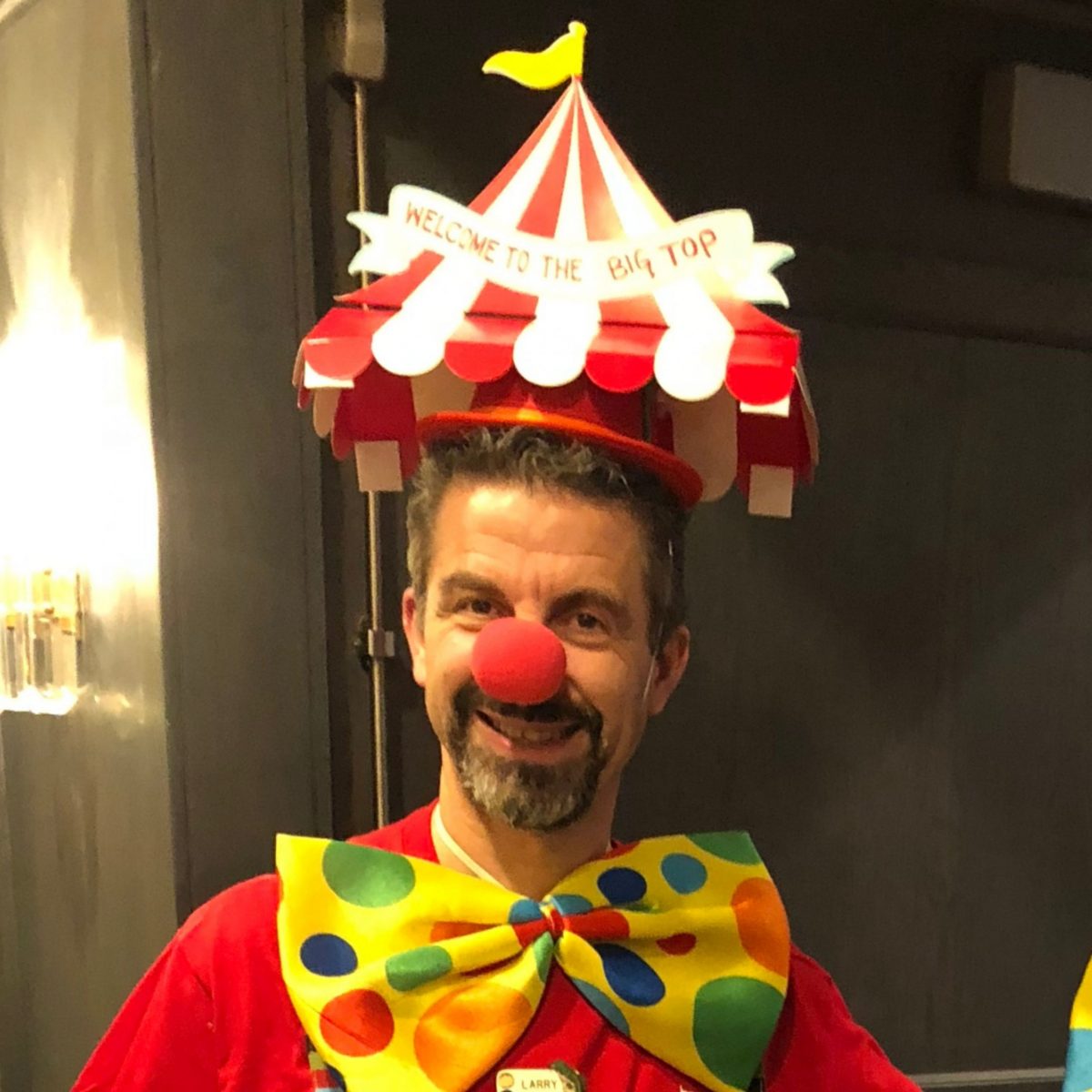 How long have you been a member of Times Squares?
Our directory says since 2001, but I think it may have been earlier, because I moved into the city on 1999, a few years before 9/11, and brought my then-partner Bill Buckley to dance with me.

How did you hear about Times Squares?
I think it was seeing a postcard, possibly at a Heritage of Pride March.

Who convinced you to join?
Sold itself—love to dance and meet new people.

Where did you grow up?
Long Island.

What brought you to New York City?
My love of Theatre. I did some community theatre in 1989 when I lived on Long Island. I was a dancing waiter in Hello Dolly and various roles in Hofstra’s production of Annie! Some of my favorite musical include Mame, Chorus Line, Thoroughly Modern Millie,  and The Prom.

What is something about you (a fun fact) that not many people know?
I was a sales associate at Macy*s Herald Square as part of their Flying Squad from 1989-1991. Members of the Flying Squad would show up each day not knowing which department they would work in, and be assigned on the spot wherever they were needed. I recently found a list of each shift I worked, which department and even what I wore (don’t ask!) I remember fondly working the information desk at the Broadway/6th Avenue entrance and directing people throughout the store!

Who inspires you?
Corny as it may seem, I guess my Mom inspires me. No matter what physical ailments she might be dealing with at 86, she trudges on with a good attitude, even working part-time at a local school as a bathroom monitor!

What else do you enjoy beyond square dancing?
I love musical theater and enjoy vacation road trips visiting friends in different parts of our country. Have a favorite gay owned B&B in Kutztown, Pennsylvania called Grim’s Manor.

What are you reading?
Not a reader, and pulled the cable box…so mostly “light” Youtube clips that highlight favorite stars from old shows and also many LGBT short films.