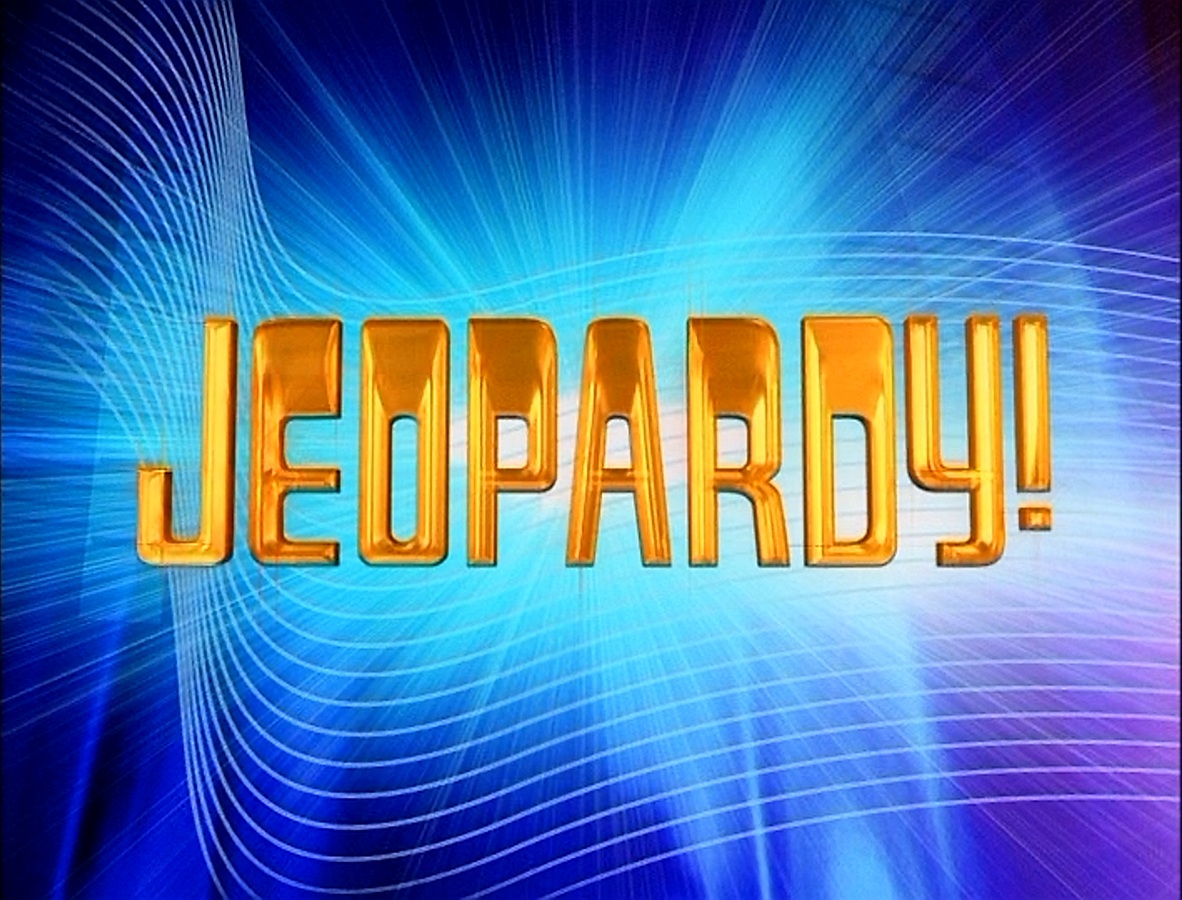 As a prelude to the “Take A Peak : Home Edition” convention that begins this week, let’s test your knowledge of Times Squares and IAGSDC history through this time-honored trivia game. Similar to the television show, there will be three rounds – Jeopardy!, Double Jeopardy! and Final Jeopardy!

Kudos to Bob Bauer (Alex Tresbon) and Ping DiBella (Art Flaming) for providing the inspiration, the clues/answers, and acting as hosts. Jim Babcock (Sapphire Cochon) will operate the board. We hope this will take but one hour. Minimal chatter following the answer reveals will help achieve this. After the game is finished, we will have time to reminisce more about our favorite convention memories.

Join us at 6:30pm on our Zoom meeting