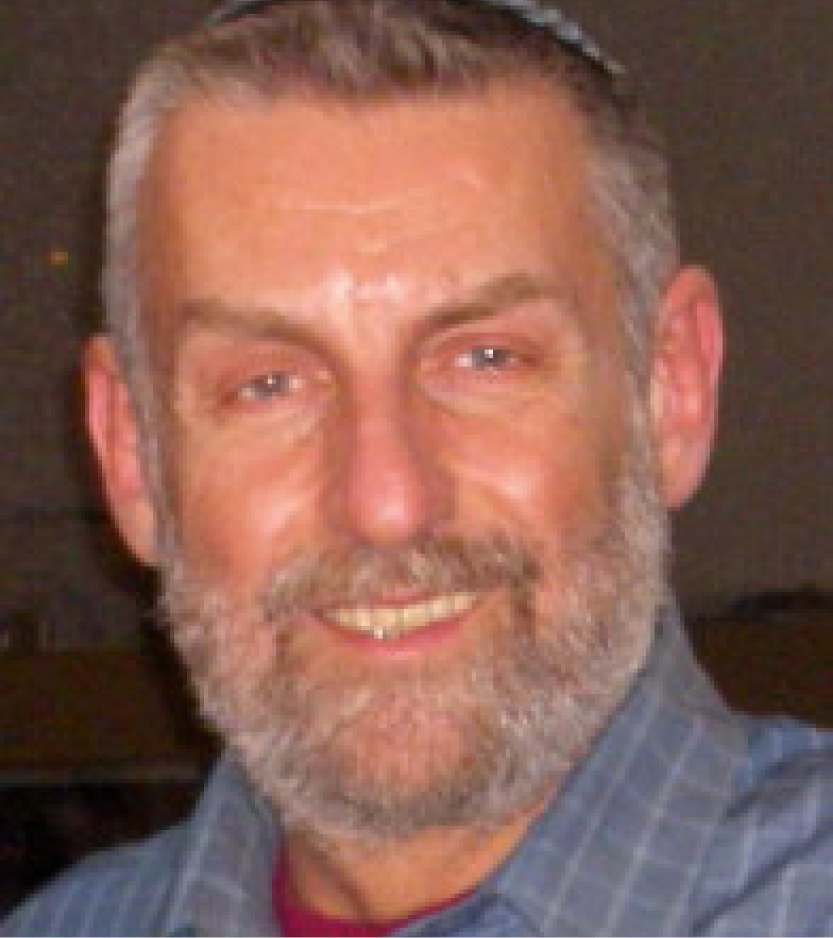 I was part of the 1991/92 Mainstream Class, which was taught by Howard Richman, and have been a proud and very satisfied member ever since.

Nobody convinced me to join and nobody dragged me to my first Open House. I knew about Times Squares because I was a member of SUNDANCE, which is a gay outdoors and hiking club, within which Times Squares originated. I was having a stressful year at work, and was looking for something FUN to do, and Times Squares provided the perfect antidote.

I grew up in Brooklyn.  After graduating from Brooklyn College, in 1970, I moved to Soho in Manhattan, where I lived for 35 years and become involved in the Soho Arts Community.  I moved back to Brooklyn (Park Slope) in 2004 (despite swearing that I would never do that), but I am now very happy that I did.

I’ve also been together with my husband, Michael Gomillion, for 21 years. But, alas, I cannot convince him to come to square dancing.

Can you tell us something about your distinguished careers?

From 1968 to 1973 I was a stage designer (scenery and costumes). From 1973 to 1983 I owned bars and restaurants in Soho, Greenwich Village and Chelsea, including a popular Cabaret. From 1984 to 1992 I was the principal of the Harvey Milk High School, the world’s first LGBTQ high school, which I founded. Then in 1993, I opened Madrigal House, NYC’s first shelter for homeless LGBTQ youth which I ran until 1998. Madrigal House was named after Anna Madrigal, a character in the Armistead Maupin “Tales of the City” books.

You also had a moment on the Silver Screen, appearing in “Trembling Before G-D” in 2001.  How was that experience?

The best part of that experience was getting to participate in so many Q & A panel discussions at screenings of the film for the next 10 years.

I stand on the shoulders of many Mentors, who supported and guided me in my teens, 20s, and 30s. Now I try to repay that debt by mentoring members of a younger generation. One of those roles is as a supervisor to LGBTQ MSW students in their field placements.

Though officially retired, I enjoy doing community service by volunteering within the LGBTQ community. I now serve on the Boards of several LGBTQ organizations. I am currently on the NYC Police Commissioner’s LGBTQ Advisory Board, as well as the boards of Stonewall Democrats, Eshel, and A Wider Bridge. But square dancing is what I do for fun and to stay sane.

What are you watching?

I’d rather Do than Watch. But speaking of watching, below is a Youtube video chronicling my gay activism. Fifty years into twelve minutes. If you like to watch, please do!